What is Cauliflower Ear?

Instead of that white puffy vegetable that you might have tried before in certain dishes, a cauliflower ear is actually a deformity that rests in the human ear. It’s not a genetic condition, nor is it something that naturally forms by itself.

However, it’s still a condition that affects thousands of people across the world — many who do similar things in common that lead to the unique ear shape.

To better understand the structure of your ears and how you can protect your ears, Endure has put together a short guide on everything you need to know about cauliflower ear. 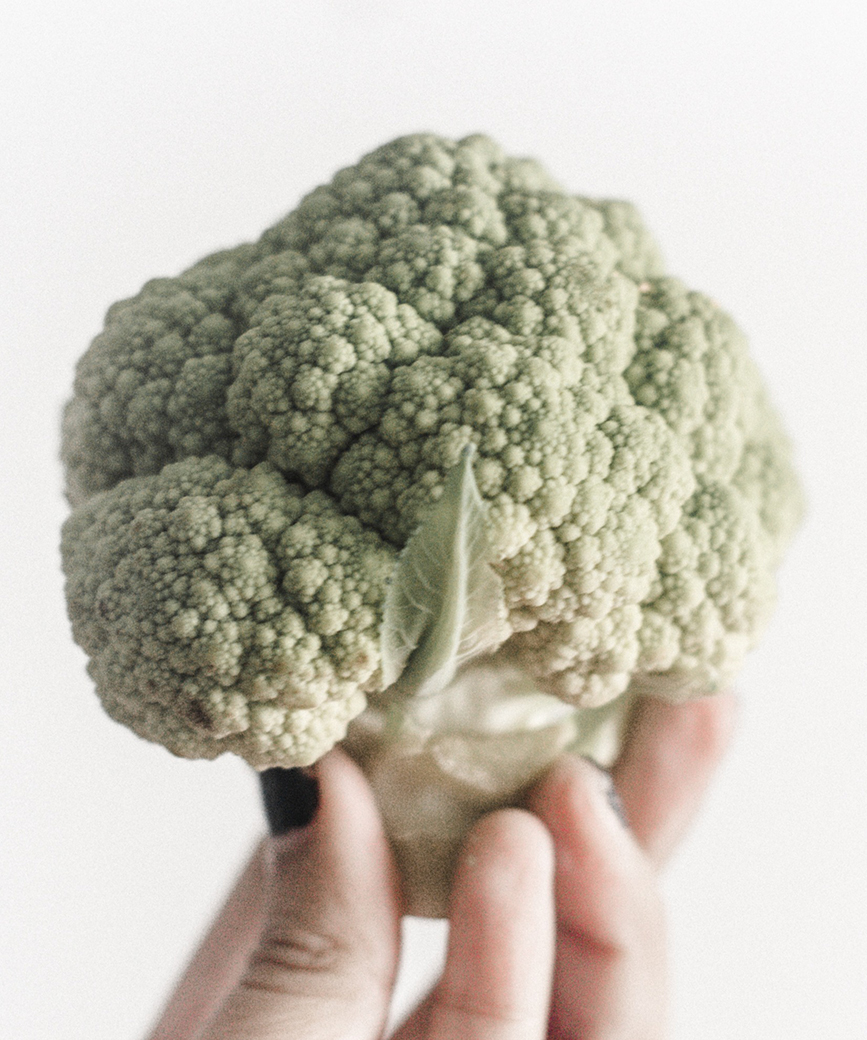 What is a Cauliflower Ear?

Cauliflower ear is essentially a deformity that affects the  outer ear, causing it to have a shape unlike most normal ears. It’s usually formed from  trauma to the ear  that  is never treated.

When the cartilage of the ear is  injured by some form of trauma or inflammation, that results in the disruption of the blood supply to the area. Rather than a natural circulation of blood going  throughout the ear, a pocket of blood will begin to pool in the area. This occurrence is called a hematoma.

As the ear tries to heal itself, it unfortunately won’t go back to its normal shape. What usually occurs. It is the outer part of the ear that will shrivel up and begin to fold in on itself. The color will naturally turn a pale color , which gives it more of a cauliflower shape that the name suggests.

Who Usually Has Cauliflower Ears?

While there is never a set population that tends to form cauliflower ear, there are groups of people that are more at risk to forming them. In particular, those groups are often involved in activities that might lead to sustained trauma around the ear area. For instance, wrestlers, martial artists, and boxers tend to be more susceptible to forming cauliflower ears. If you’ve never heard of the name before but recognize the condition, then chances are that you might know a different name, whether that be wrestler’s ear or boxer’s ear.

As you can imagine, being in such activities means that participants sustain frequent blows around the head and ear area. In fact, if done often enough with intensity, a cauliflower ear can even explode. Such an incident happened when UFC fighter Leslie Smith experienced an exploded cauliflower ear after her opponent delivered a particularly striking hit to her ear back in 2014.

How Exactly Do Cauliflower Ears Form?

Because the cartilage depends on the skin as its only source of blood, that sudden disconnect is what causes it to lose the important nutrients it usually needs. Without proper treatment, it ends up dying and contracting upon itself in a shriveled-like state, which is usually permanent. Beyond the shape that changes, the color of it does as well. Due to lack of blood that flows, the ear is often left in a pale color.

However, cauliflower ear isn’t always caused from trauma. More rare case of this deformity is called polychondritis,  otherwise known as a painful episode of inflammation. If left unresolved, the cartilage can lose access to nutrients, and eventually die.

What are the Symptoms of Cauliflower Ear?

If your ears ever sustain blunt trauma, it’s important that you keep an eye out for the common symptoms of cauliflower ear so that you can seek treatment as soon as possible. Take a look at the list below to see if you notice any of the following:

How to Treat Cauliflower Ears?

The treatment process for cauliflower ears always focuses on reducing as much permanent damage to the cartilage as possible. Whether you’re referred to an ear, nose, and throat doctor or a plastic surgeon, they’ll start by draining the pool of blood from a small incision in the hematoma area. Next, they’ll start by treating.

any existing signs of infection or inflammation. Ultimately, their goal is to reconnect the skin back to the cartilage by applying a compressive dressing. At the end of the procedure, they’ll leave you with some antibiotics to ward off future potential infection.

The best prevention methods you can use are the ones that safeguard your ears from trauma. If you or anyone you know participates in high-risk activities such as wrestling, martial arts, or boxing, encourage them to wear protective gear such as helmets and headgear. If in the event they do receive a hitting to the ear, it’s best to go see an otolaryngologist or a plastic surgeon as soon as possible to prevent any permanent damage that could occur.

At the end of the day, even if a cauliflower ear does show, the most painful of the symptoms usually fade away. It’s most certainly a condition you can live with, but one that you’ll want to prevent in the future if you can. As long as you avoid letting your ears sustain trauma and keep them clean to ward off infection, you’ll be able to safeguard their appearance and your gift of hearing for years to come.